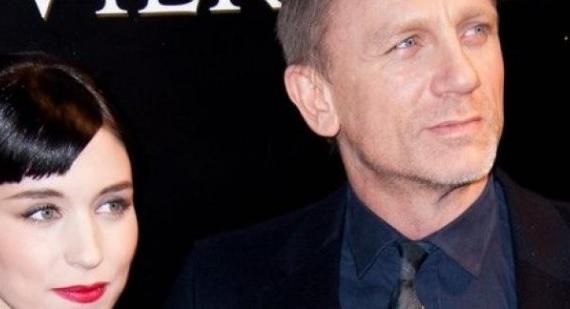 The Girl Who Played With Fire delayed but still being made

There were quite a few question marks over the possibility of The Girl Who Played With Fire being made following the less than impressive worldwide box office gross of The Girl With The Dragon Tattoo. However, Sony have always insisted that they were going to go ahead with the sequel and it seems that they are sticking to their word.

While The Girl With The Dragon Tattoo did not excel at the box office, it did still manage to make over $232m and will continue to bring money to Sony. With that said, it is no real surprise that they are pushing forward with The Girl Who Played With Fire. 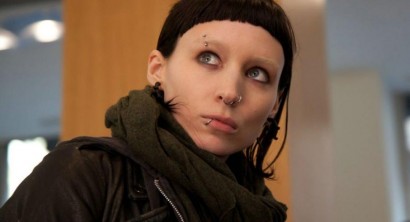 Meanwhile Daniel Craig and Rooney Mara are both set to return for the movie but a new director will be brought on board for the second instalment of the Steig Larsson trilogy, as David Fincher is highly unlikely to helm the sequel.

James Norton not putting career on hold for James Bond role
28th September 2017 @ 08:36pm
James Norton has said that, while he would love to play James Bond, he is not waiting around for the role

Channing Tatum reveals his weight gain for Logan Lucky
24th August 2017 @ 04:07am
Channing Tatum has been talking about working on the new movie Lucky Logan