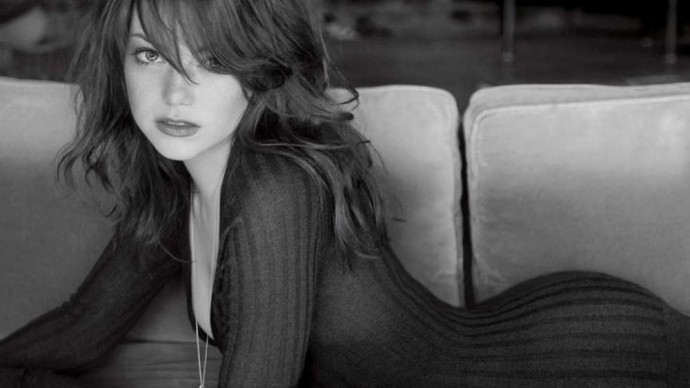 Emma Stone and Andrew Garfield are keeping it low key It has been recently reported that actress Emma Stone and actor Andrew Garfield have split, but the couple seems to putting those rumors to rest. They say that they have a long-lasting reunion because they remain under the radar and keep things simple. The couple almost broke up in March of 2015, but it seems that they are still very much in love and are just staying low key. 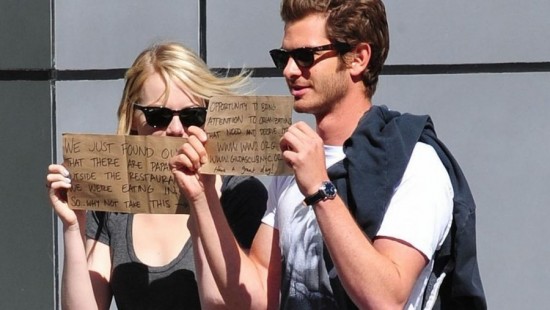 According to reports, Emma and Andrew do not feel that they have to make their love life a public affair and wish to keep that part of their lives private. They are a very popular couple, which makes it is hard for them to stay out of the lime light, but they choose to stay away from gossip and refuse to divulge much about their relationship.

The speculation about Emma’s and Andrews’s breakup came about because of a lack of photos of the couple in the media, which prompted fans and various media outlets to begin fanning the rumors of a breakup. It is also being said that the breakup rumors is a publicity stunt for Emma Stone’s upcoming movie. “La La Land,” with Ryan Gosling. 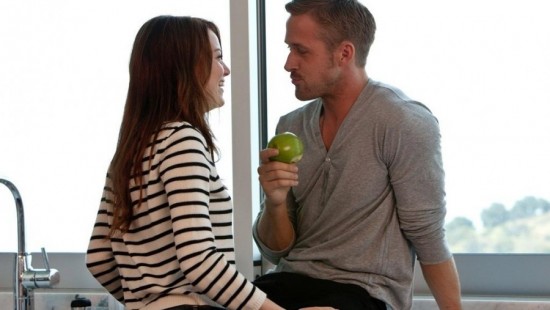 It should be noted that Ryan is in a relationship with actress Eva Mendes, which makes trying to link Emma to Ryan a bit ridiculous. By the way, Andrew Garfield is also in an upcoming film called, “Hacksaw Ridge.” For now, it appears that the loving couple is still intact, which should keep the breakup rumors quiet for awhile