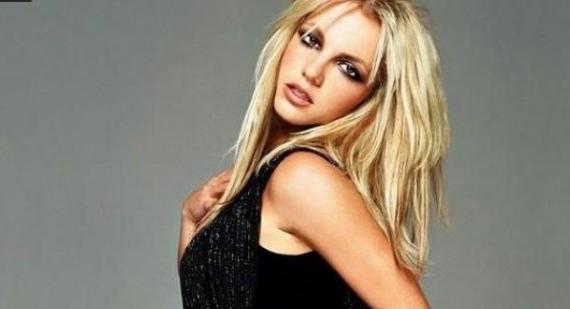 Promoting her stint as judge on the new season of X-Factor, Britney Spears is appearing on the cover of Elle Magazine's October 2012 issue, where she speaks about her fashion sense, being in the public eye, and her fiance Jason Trawick.

Spears, 30, talks about her fashion sense consisting of jeans and sweats and says "I’m really just a tomboy at heart. So it’s really hard for me to be like Kim Kardashian and be makeup- and hair-ready every time I go out of my house.” 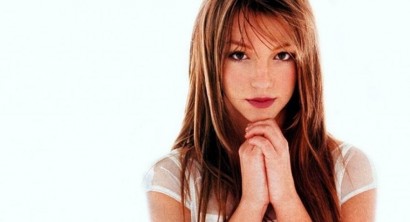 Spears also talks about being in the public eye, and how her perception of her public image has changed over the years.  “I guess I’ve been under the microscope so long that I don’t even pay attention to the nonsense anymore. I gave up getting upset about things people make up about me a long time ago.”

In addition to her changing views, she also discusses how she was the first one to make a move on her now-fiance Jason Trawick, saying “It was kind of one of those things where she moved, like, turned around, so we were face-to-face, and then…”

It's great to see Spears doing so well again, especially after all the problems she's faced in the last decade.  The X-Factor airs on Fox at 8 pm on Wednesday.

Louis Tomlinson admits he has struggled with fame
12th October 2017 @ 07:14pm
Louis Tomlinson has admitted that he has found it hard to cope with the concept of fame

Will a One Direction reunion ever happen?
25th September 2017 @ 10:51pm
Are we ever actually going to see the One Direction boys getting back together?